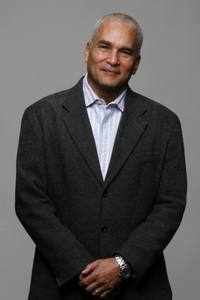 Over the past twenty years, Edmund T. Gordon has researched and led a tour of the racial and gendered geography of the University of Texas at Austin’s campus. This talk will discuss the origins of the tour and its recent digitization. It also will address the university’s shifting representations in light of past and more recent changes in its commemorative landscape.

Edmund T. Gordon is the University of Texas at Austin’s Vice Provost for Diversity and the founding chairman emeritus of the African and African Diaspora department. His teaching and research interests include culture and power in the African diaspora, gender studies, critical race theory, race education, and the racial economy of space and resources. 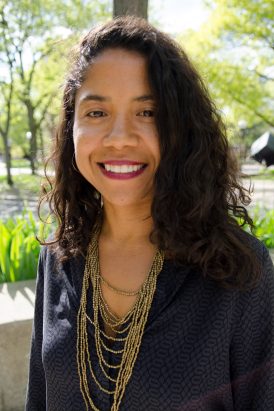 este Henery is a cultural anthropologist working at the intersections of race, gender, and health. Henery currently works as a research associate in the Department of African and African Diaspora Studies at the University of Texas at Austin. Her writing on black life across the diaspora has been published in various academic journals and appears monthly in Black Perspectives.

SouthTalks is a series of events (including lectures, performances, film screenings, and panel discussions) exploring the interdisciplinary nature of Southern Studies. This series takes place in the Tupelo Room of Barnard Observatory unless otherwise noted, and is free and open to the public.